Mansplaining and being heard

Mansplaining has been in the news recently. In the recent Trump v Clinton TV debate, apparently Trump interrupted and talked over Clinton 51 times. In fairness she interrupted him 17 times. Here was a very well prepared, professional, experienced politician being repeatedly interrupted by a less able human being.

Get frustrated watching this:

Yes: it is terribly frustrating trying to speak when others are interrupting you, particularly when you know what you are talking about, and they really don’t. This phenomenon has been labelled ‘mansplaining’ and here is an explanation. So often, my clients say they are frustrated because other people interrupt them when they speak; take the credit for your ideas; talk down to you; even make you lose your train of thought so you stumble when you are speaking. Just like Trump tried to do. In fact Clinton’s response and ability to remain calm from Trump’s hollering is a masterclass in serial interruptors.

Here is an interesting video about mansplaining:

And a frustrating explanation:

Gawd: my blood pressure is going up watching this video. I mean *sigh* only a dominant man (in the video), who isn’t necessarily the expert, will take the air space. We have all been in this position; muted because there is one person who wishes to dominate the conversation, meeting, presentation or even training session. You can get angry, tense and frustrated by this situation, as well as feeling devalued.

My cousin, who has a double first in Maths and designs submarines works in a predominantly male environment. She told me that there are some men competing to be the alpha male; they shout louder then start thumping their chests to vie for supremacy. She doesn’t allow this behaviour to put her off in any way. In fact she gives them space to do their posturing before cutting in with a killer comment and if she is interrupted, she then tells them to behave. However her respect has been hard earned. 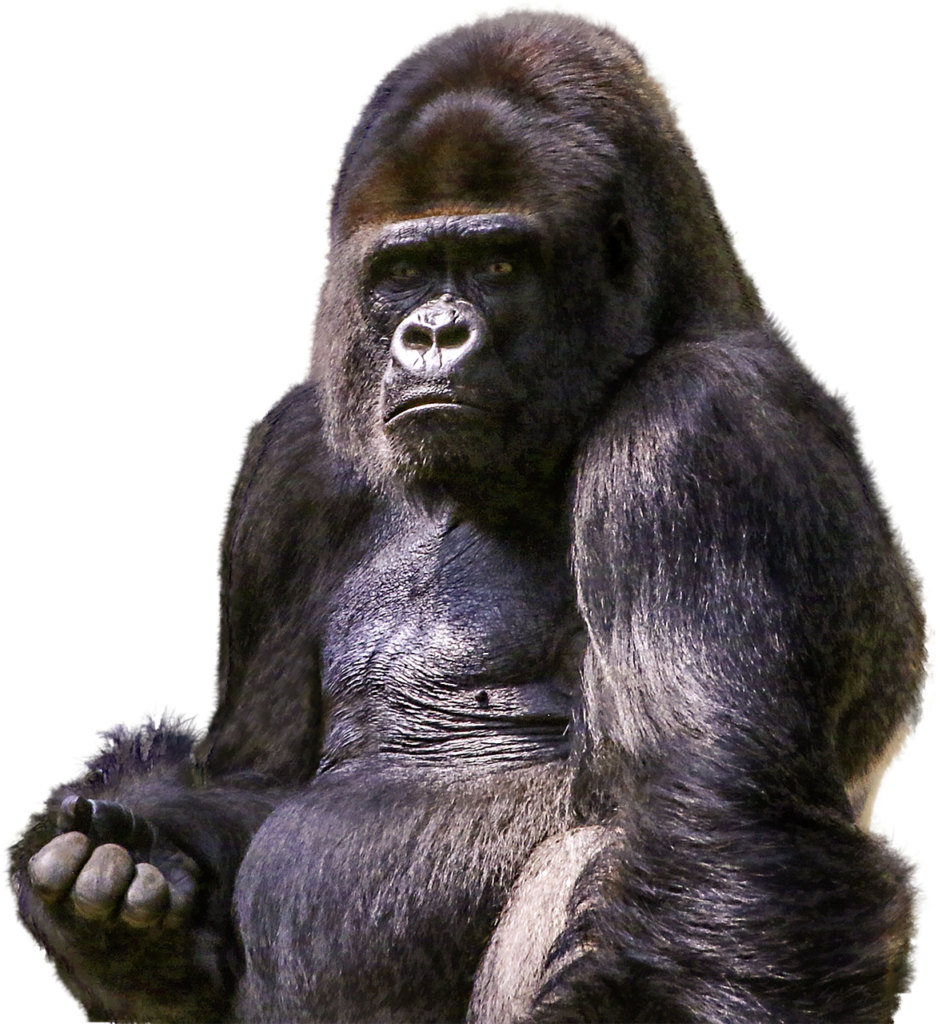 As a woman, I know there are men that talk down to women. However, some of my clients are men, and THEY feel this too. Unfortunately there are some people who believe if they dominate the conversation, and talk over others, they will be perceived as more successful. This isn’t JUST men that do this; there have been plenty of occasions when there is a competition for the dominant female in a group. However, research shows that men dominate airspace when a conversation or meeting is mixed. Despite the myth that women speak more than men, the reality is that men speak more!

If you have a boss or colleague who behaves in this way; a friend; family member, or person in your acquaintance, it can be frustrating and affect your voice and body language. The Superstar Communicator course covers these speaking situations, and my clients practice new techniques to be heard effectively without losing their cool. Instead of being wound up by a serial mansplaining culprit, you can turn this around to your advantage, just like Clinton did.

Storytelling for your brand
Next Post: World Smile Day